Arbonne products are developed by a diverse and talented team of product developers, chemists, senior scientists and other experts in the formulation of skincare, personal care, color and nutrition products.

By integrating the most beneficial botanical ingredients from nature with the principles of green chemistry, we craft products with integrity, expertise and innovation. And we do it responsibly, taking care of our earth at the same time. Our safety protocols start from extensive research on ingredients and formulation in the lab, controlling the integrity of our formulas from start to finish. And the Arbonne Quality team ensures our products meet industry regulations as well as Arbonne’s stringent standards for quality and safety.

Our Advisory Board supports the vision and voice of Arbonne by providing additional insight on the development, implementation and assessment of both products and informational content for our customers, company and community. The Advisory Board members lend their expertise and knowledge directly into the research and development process. 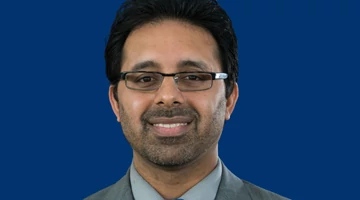 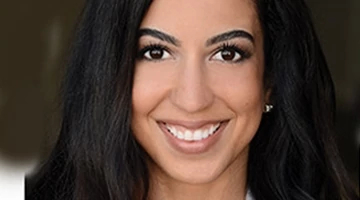 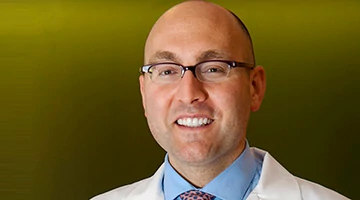 Howard Maibach is a professor in the Department of Dermatology at the University of California at San Francisco. Maibach's specialties include contact and occupational dermatitis and he is an expert in dermatotoxicology, or the skin exposure toxicity. Maibach has been on the editorial board of more than 30 scientific journals and is a member of 19 professional societies. He graduated from Tulane University School of Medicine and is certified in dermatology.

Dr. Wesley is a Diplomat of the American Board of Dermatology and fellowship-trained Mohs micrographic surgeon. The author of over 20 published articles in the field of cosmetic dermatology and dermatologic surgery, Dr. Wesley is the invited Guest Editor of the first "Skin of Color" issue of Seminars of Cutaneous Medicine and Surgery and invited journalist for the Aesthetic Section of Dermatology News. She is a member of the American Society for Dermatologic Surgery, American Academy of Dermatology, and American College of Mohs Surgery. Dr. Wesley completed medical school and residency at the University of California, San Francisco and a Mohs and cosmetic dermatology fellowship at Skin Care Physicians in Chestnut Hill, MA. She is in private practice and the director of Mohs Surgery at Skin Care and Laser Physicians of Beverly Hills in Los Angeles, CA, and she is also Clinical Instructor of Dermatology at the University of California, Los Angeles (UCLA).

Dr. Raja Sivamani is a board-certified dermatologist and practices as an integrative dermatologist at Pacific Skin Institute. He is an Adjunct Associate Professor of Clinical Dermatology at the University of California, Davis and Director of Clinical Research and the Clinical Trials Unit. He is also an Adjunct Associate Professor in the Department of Biological Sciences at the California State University, Sacramento and an Associate Professor of Dermatology at California Northstate University, College of Medicine. He engages in clinical practice as well as both clinical and translational research that integrates bioengineering, nutrition, cosmetics, and skin biology. With training in both Allopathic and Ayurvedic medicine, he takes an integrative approach to his patients and in his research. He has published over 110 peer-reviewed research manuscripts, 10 textbook chapters, and a textbook entitled Cosmeceuticals and Active Cosmetics, 3rd Edition with a passion for expanding the evidence and boundaries of integrative medicine for skin care.

Dr. Lio served as a full-time faculty at Harvard from 2005-2008 before returning to his native Chicago to join Northwestern and Lurie Children's Hospital. He is the founding director of the Chicago Integrative Eczema Center and has spoken nationally and internationally about eczema and atopic dermatitis, as well as alternative medicine. He has published two textbooks, over 100 papers in the peer-reviewed literature and has received a Leader of Distinction Award and a Presidential Citation from the American Academy of Dermatology. His special interests include pediatric dermatology, eczema, acne, dermatomyositis, and other inflammatory diseases of the skin, and he works to integrate alternative and complementary medicines in dermatology.